Marijuana addiction in Collier County and Naples, Florida, is on the rise. Marijuana use continues to increase throughout the country, as well. My observation is that, in developing countries, anxiety levels continue to rise as competing demands dominate our lives. Easy drugs, such as marijuana and alcohol, have become preferred substances to provide the illusion of relief. Marijuana is the most commonly abused illicit drug in the United States, especially as it becomes decriminalized and thus easier to obtain. It has some medicinal benefits to the sick and dying, which has created an incentive to produce high-grade oral marijuana. One outcome is to alleviate appetite loss in severely physically wasted patients who are suffering from the side effects of cancer treatments. However, the long term effects of marijuana are what is most worrisome.

Marijuana’s damage to short-term memory seems to occur because THC alters the way in which information is processed by the hippocampus, a brain area responsible for memory formation. In one study, researchers compared marijuana smoking and nonsmoking 12th-graders’ scores on standardized tests of verbal and mathematical skills. Although all of the students had scored equally well in 4th grade, those who were heavy marijuana smokers, i.e., those who used marijuana seven or more times per week, scored significantly lower in 12th grade than nonsmokers. Another study of 129 college students found that, among heavy users of marijuana, critical skills related to attention, memory, and learning were significantly impaired, even after they had not used the drug for at least 24 hours.

Why do we worry about marijuana use among adolescents?

If you have concerns about marijuana use, please make an appointment with Leonard Lado, MD, in Naples, Florida.

We Accept All Major Insurances 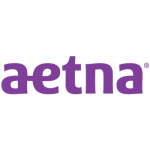 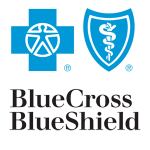 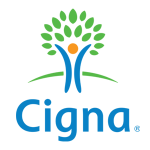 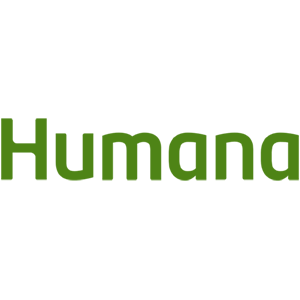 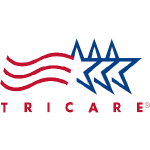